The Polish premiere of Renato Ratti wines took place in Warsaw, in Aurelio restaurant on the 22nd of November.

Renato Ratti wines are consequently awarded with the highest notes globally, and are annually distinguished in the most prestigious wine competitions in the world. Renato Ratti, the company founder, along with his cousin Massimo Martinelli are considered the creators of the innovative method of Barolo vinification that led to achieving a whole new level of Barolo quality. Popularisation of the Ratti method resulted in vibrant development of the whole region and improved modern techniques of Italian winemaking. Renato Ratti is a true Renaissance man: for many years, he was a president of the Barolo Consortium and General Director of the Asti Consortium. He took part in drafting of the rules and regulations governing the appellations of Alba DOCG. He wrote numerous books about Piedmont and Italy, and authored a guide to the Barolo vintages. Ratti is also the founder of the Ratti Wines of Alba Museum. As a world-class enologist, writer and historian, Renato Ratti is one of the greatest propagators of the cultural and technical revolution that has brought the Piedmontese wines into the international limelight.

The guests attending the premiere had a rare opportunity to sample Renato Ratti wines paired with a menu designed by Aureliusz Wilk, a neurogastronomy expert and creator of his own nutrition method called habitat cuisine. The organisers had the pleasure to host some of the top Polish sommeliers and wine specialists, as well as many well-known journalists and businesspeople. 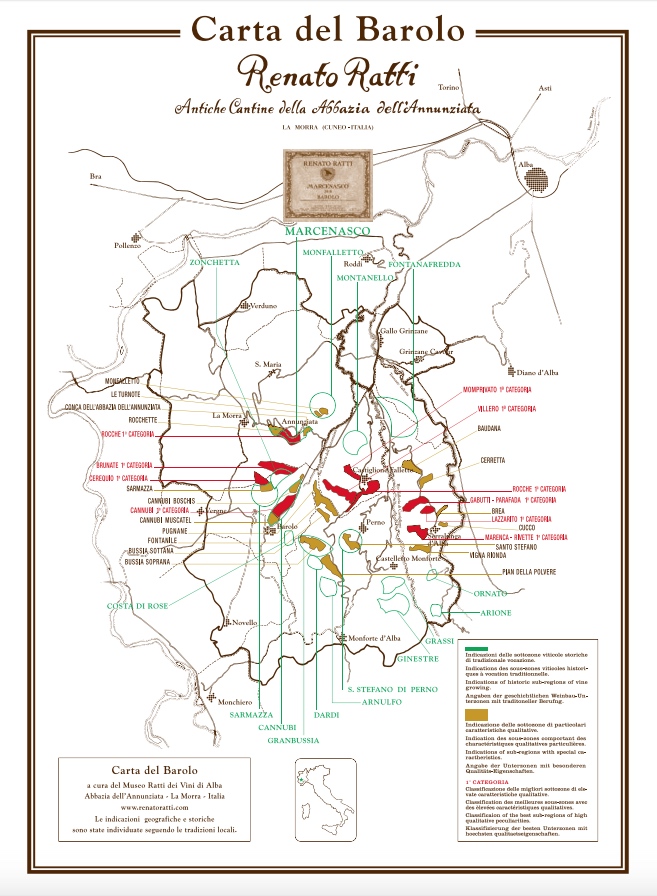 This website uses cookies to ensure you get the best experience on our website. By continuing to browse the site, you agree to our use of cookies,I agree